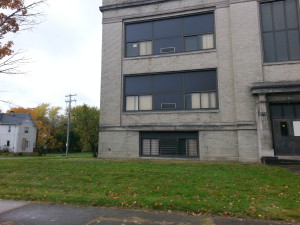 Lay on the ground all you want, all you gonna get is your clothes dirty. Get up off the ground and go review the evidence! Try checking the official “what really happened,” ya might get your feelings hurt to find out pookie lied…

And after you get your clothes clean, go into these neighborhoods and witness what the REAL issue is. Education, economics, disenfranchisement, etc. Guess what? Even if you get rid of every so called racist crooked cop in the world the REAL issue will still exist!! 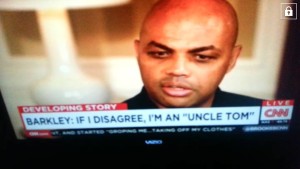 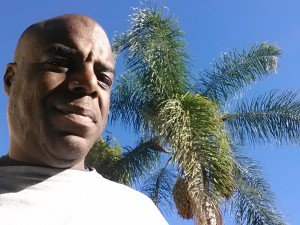 It’s not one’s skin color, thats way too simple of an explanation especially for those of us who seemed to have transcended that idea. It takes work and most times a person has to change to become part of the “accepted class.” Hell, I know I did and where I don’t “adjust” I fully accept the consequences. If you feel that everyone and everybody should be welcomed into the accepted class that’s a whole other utopian discussion. 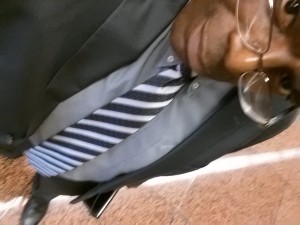 “We all have bad characters in our groups. Black is not always right, and white is not always wrong. We as Black people, we have a lot of crooks. We can’t just wait until something like (the Michael Brown shooting) happens. We have to look at ourselves in the mirror. There is a reason that they racially profile us in the way they do. Sometimes it is wrong, and sometimes it is right.”

“The notion that white cops are out there just killing Black people is ridiculous. It’s flat-out ridiculous. I challenge any Black person to make that point. Cops are absolutely awesome. They’re the only thing in the ghetto (separating this place) from this place being the Wild, Wild West.”

“I don’t think anytime something bad happens in the Black community we have to talk about slavery. Listen, slavery is, uh, well, I shouldn’t say one of the worst things ever, because I don’t know anything about it other than what I read or what my grandmother told me.”

“For some reason we are brainwashed to think, if you’re not a thug or an idiot, you’re not Black enough. If you go to school, make good grades, speak intelligent, and don’t break the law, you’re not a good Black person. It’s a dirty, dark secret in the Black community.”

“key forensic evidence, and several Black witnesses who supported Officer Darren Wilson’s story … [W]e have to be really careful with the cops, because if it wasn’t for the cops we would be living in the Wild, Wild West in our neighborhoods. We can’t pick out certain incidentals that don’t go our way and act like the cops are all bad. Do you know how bad some of these neighborhoods would be if it wasn’t for the cops?”

Trayvon Martin
Well, I agree with the verdict,” he told CNBC. “I feel sorry that young kid got killed, but they didn’t have enough evidence to charge him. Something clearly went wrong that night — clearly something went wrong — and I feel bad for anybody who loses a kid, but if you looked at the case and you don’t make it — there was some racial profiling, no question about it — but something happened that changed the dynamic of that night. Mr. Zimmerman was wrong to pursue, he was racial profiling, but I think Trayvon Martin — God rest his soul — I think he did flip the switch and started beating the hell out of Mr. Zimmerman. But it was just a bad situation.” 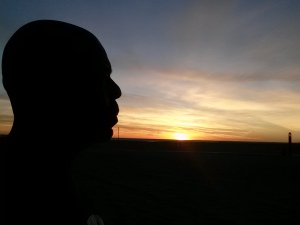 There is a growing divide in the black community. There are those who are socially and economically viable within the system and have been “accepted.” There is another “class” of black people who are not a functioning part of the prevailing social economic system and they are being left behind. There are many reasons there are areas in the inner city where education, schools, libraries, and the etc are neglected or nonexistent. These are the tools that one needs to gain the skills that are all l but required to attain a successful career. This creates a deep despair and a sense of hopelessness in these communities that may in some cases be generationally insurmountable. Why give this man or any man the power to upset you so deeply? So what he may not like or be comfortable around black people. It ain’t like you ain’t heard the very same talk in reverse in your family. And white people please don’t think that a lot of black people don’t feel that same way towards you. Ain’t all cultures guilty of “stay with your own” and or “don’t marry one of them?” People walking around with their hands in the air simulating surrender. What if it comes out Mr Brown was attacking and rushing the officer after sucker punching him and trying to take his gun? Unfortunately,  at this point these people and anyone else who has printed “surrender” t-shirts will not believe or accept anything other than Mr Brown surrendered. I think no matter how deep the sympathy for this community and its circumstances, people- black or white aint going for defending a thug. thats simply going too far. … Read more